On December 21st, in one of the halls of the University of Arts, the singer-songwriter Etmond Mancaku organized the Pop & Rock Live Music Concert with the topic “We or this time”.

Great artists of Pop & Rock music of the 90s were part of this event, as Redon Makashi, Aleksandër Gjoka, Altin Goci, Gjergj Jorgaqi among others.

Some of the most popular and beloved songs of that time were played this evening, and the audience had the opportunity to listen to the newest album of the artist Etmond Mancaku, that carries the same title as the event. It was a real show, which lasted for more than three hours and it was made possible also thanks to the support of the SiCRED Group. Because SiCRED supports you in every moment, even in the most joyful! 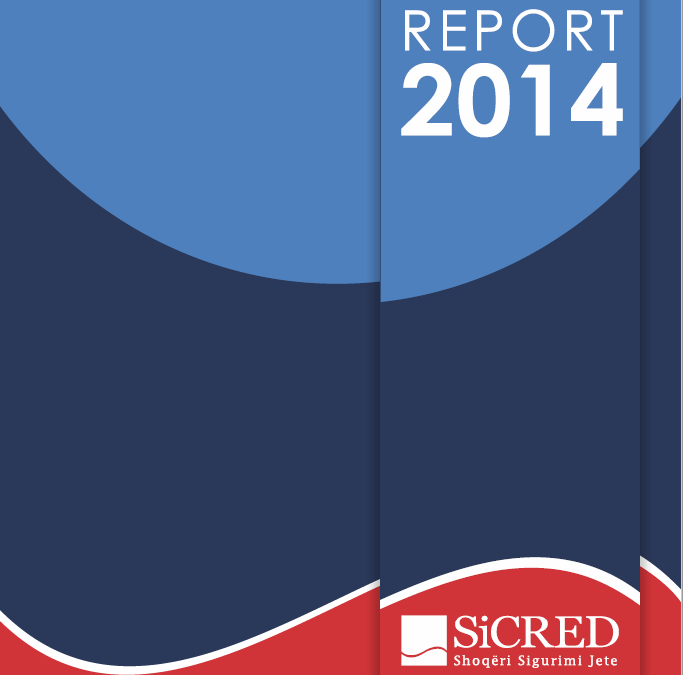 SiCRED announce with pleasure the releases of the Annual Report 2014 2014 was characterised by positive developments in the insurance market in...

SiCRED TAKES PART AT UNYT CAREER FAIR Once again, on 4 June 2015, in the premises of the University of New York in Tirana, was organized the 8th... 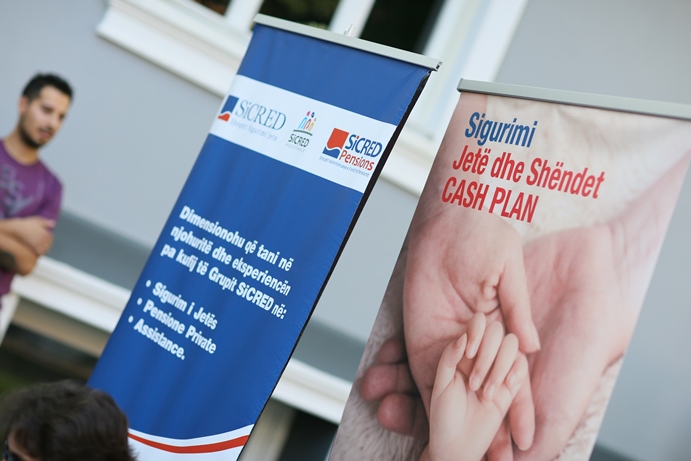