At the end of the first nine-months-period of 2013, the total volume of the written premiums in the Albanian life insurance market was increased. According to the official data from the FSA, Life insurance premiums for the period January-September 2013 reached about ALL 697 million or 11.15 % higher compared to the same period of the previous year. Meanwhile during
January – September 2013 claims paid decreased by 62.38% compared to January-September 2012.

Paid Claims of SiCRED in this period amounted about ALL 14,291 thousand, showing an increase of 9.54 % compared to the period from January to September 2012.
For further information, please click here. 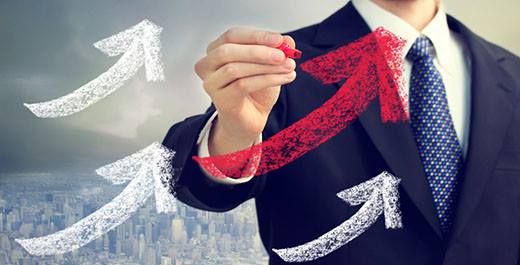 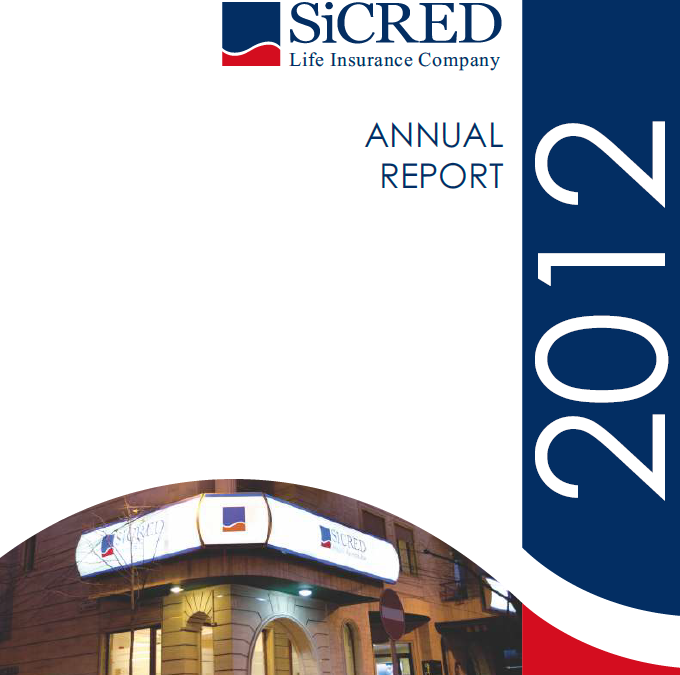 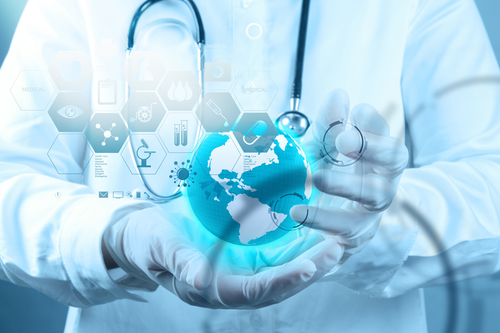 ALBANIAN INSURANCE MARKET Albanian Insurance Market developments for the period January-June 2013 At the end of the first six-months-period of 2013,...