On 6 April 2016 an armed forces helicopter, carrying on board 3 militaries, crashed on Lake Shkodra, provoking the tragic death of 2 pilots. Life Insurance Company SiCRED sh.a. has
indemnified the families of the two pilots who lost their lives on duty, according to the insurance contract signed with the Ministry of Defense.
Both pilots were insured by the insurance contract “On the life insurance of flying effectives” signed between Ministry of Defense and the Operators Union. Based on this contract, SiCRED sh.a. paid ALL 14.4 million on behalf of the families of the pilots. This is the first time that SiCRED sh.a. makes such a payment to members of the Armed Forces who die on duty, being close to military families to ease their pain and grave caused by the unexpected loss of theirs loved ones. SiCRED reaches 25% of the Life Insurance Market by the end of 8 month period SiCRED had a successful activity during 2016. Compared to the 8-month period of 2015, only SiCRED scored an increase of the gross written premiums (GWP) in the life insurance market, reaching to 7.3%. With this positive performance, SiCRED has improved the market share, reaching 25%,compared to 22% of the same period of 2015. 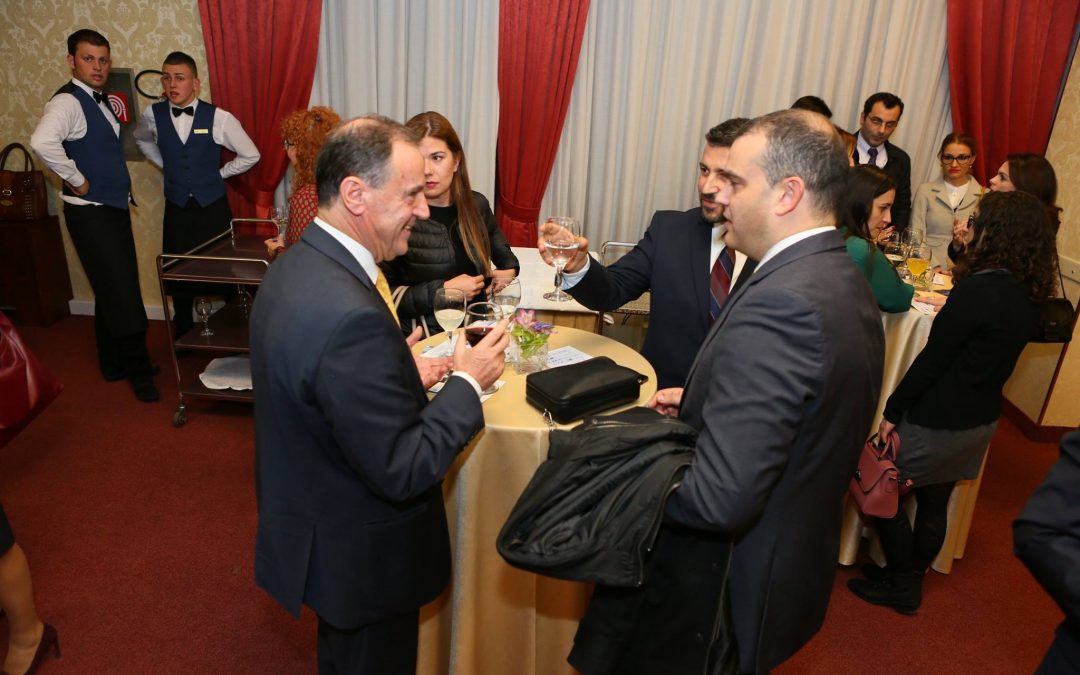 The event of the Association of Life Insurers, Pensions and Investment Funds 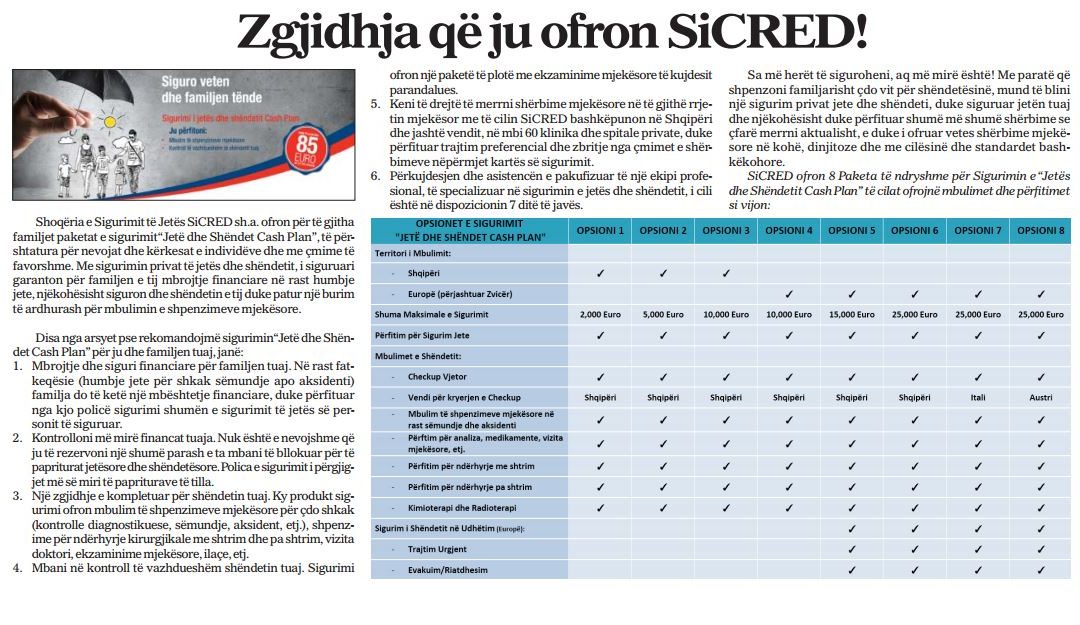 SiCRED undertakes the awareness campaign on Life and Health Insurance

Members of the Association of Life Insurers, Pensions and Investment Funds have created the official association web site (www.shsjpfi.com), which...