SiCRED announce with pleasure the releases of the Annual Report 2014
2014 was characterised by positive developments in the insurance market in Albania, being a sustainable year for our company, and we have been able to achieve the pre-set objectives, and preserve almost the same position as in 2013. During 2014, SiCRED sh.a. issued a total of 56,649 insurance contracts with a gross written premium of about 271 million ALL. Hence, the annual premium for 2014 was about 244 million ALL.
Also, the year 2014 recorded positive developments for the other two companies of SiCRED group. On 22 December 2014 it was signed the purchase agreement for the transfer of 76% of the total shares of the Pension Fund Management Company SiCRED sh.a., from SiCRED sh.a. to CREDINS Bank sh.a.. The agreement is considered of outmost and strategic importance for the future of PFMC SiCRED sh.a., that is thoroughly supported even from the structure and the extended network of sales of CREDINS Bank sh.a.. As such, Pension Fund Management Company SiCRED sh.a. will recover a maximum profit out of the agreement established among the two financial institutions.
SiCRED ASSISTANCE sh.p.k., the consulting company that provides services for health and safety at work, during 2014 led a normal activity and continued to expand its experience by offering consultancy services to 700 employers, and also by increasing the income level generated by this type of service. 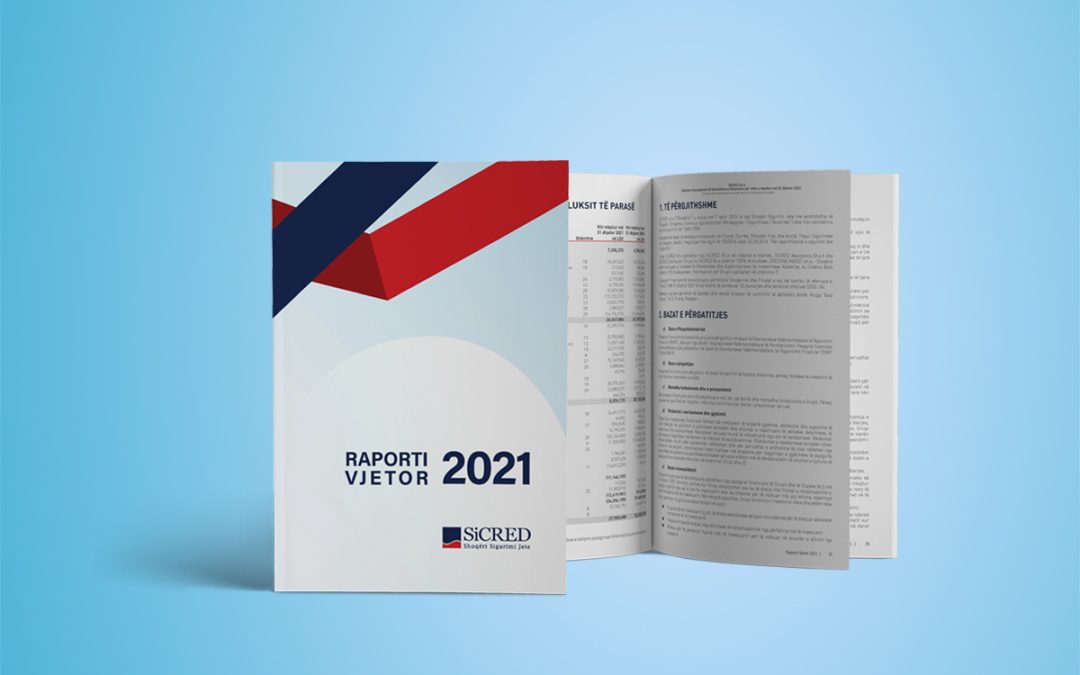 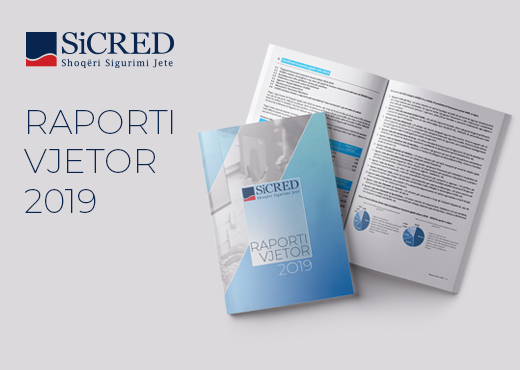 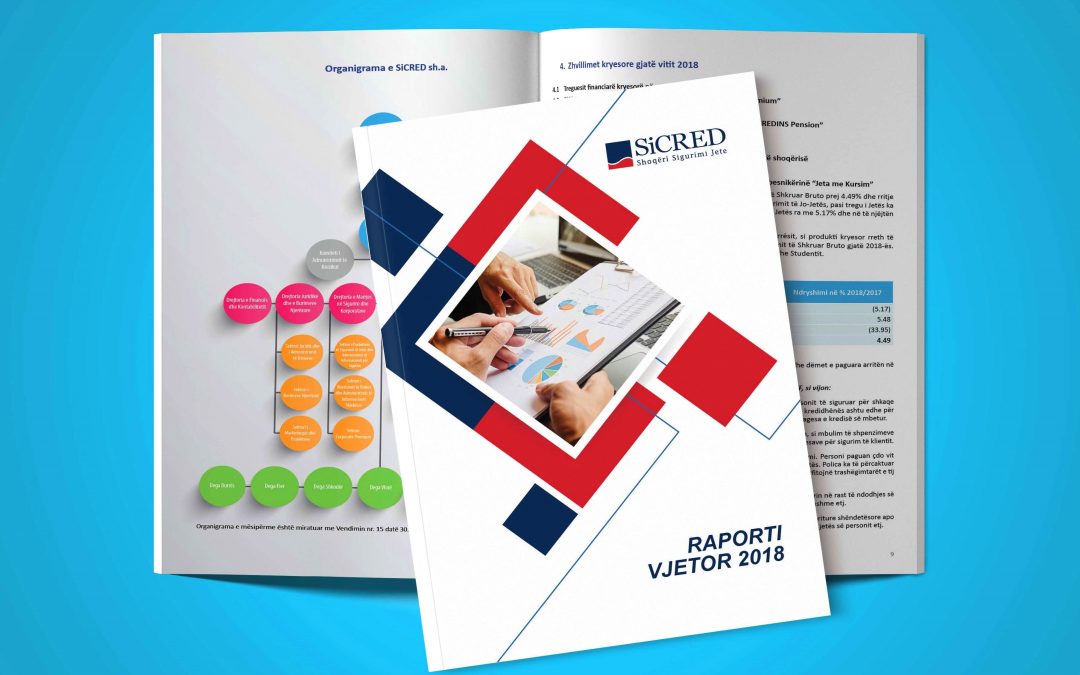