SiCRED continues its growth in the Life Insurance Market during 2016

SiCRED continues its growth in the Life Insurance Market during 2016
SiCRED continues to maintain a growth trend in the market, despite the overall situation of the Life insurance market. During 2016, this market has decreased the volume of Gross Written Premiums, compared to 2015. The market had 4.82% less written premiums than a year ago, at the end of 2016. At the same time, Gross Paid Claims decreased by –3.22%.

For more information, click here for the Statistical Report of AFSA for the period January-December 2016. 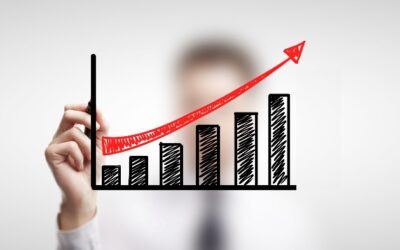 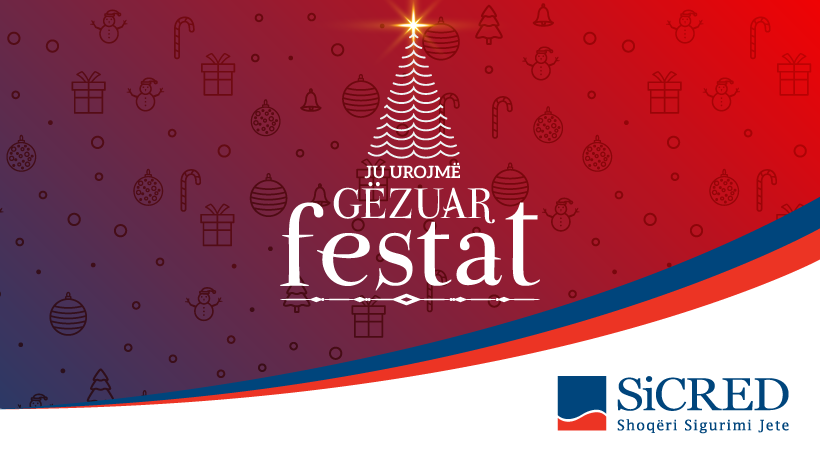 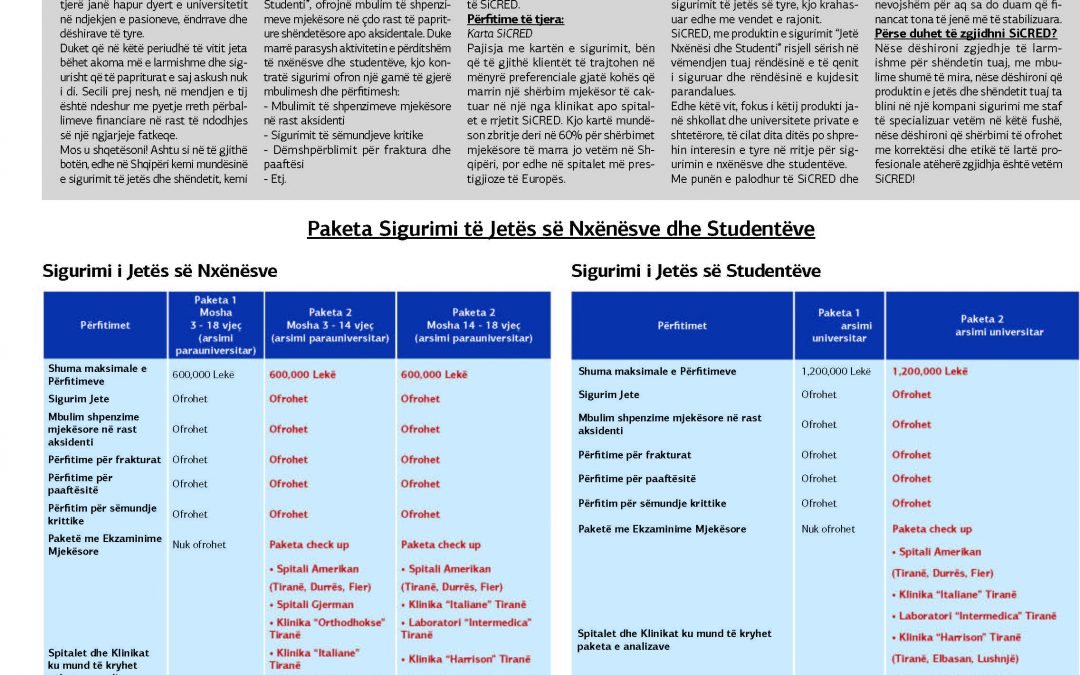 SiCRED with four packages for the Life Insurance of Pupils and Students. Read the articles published by the press. 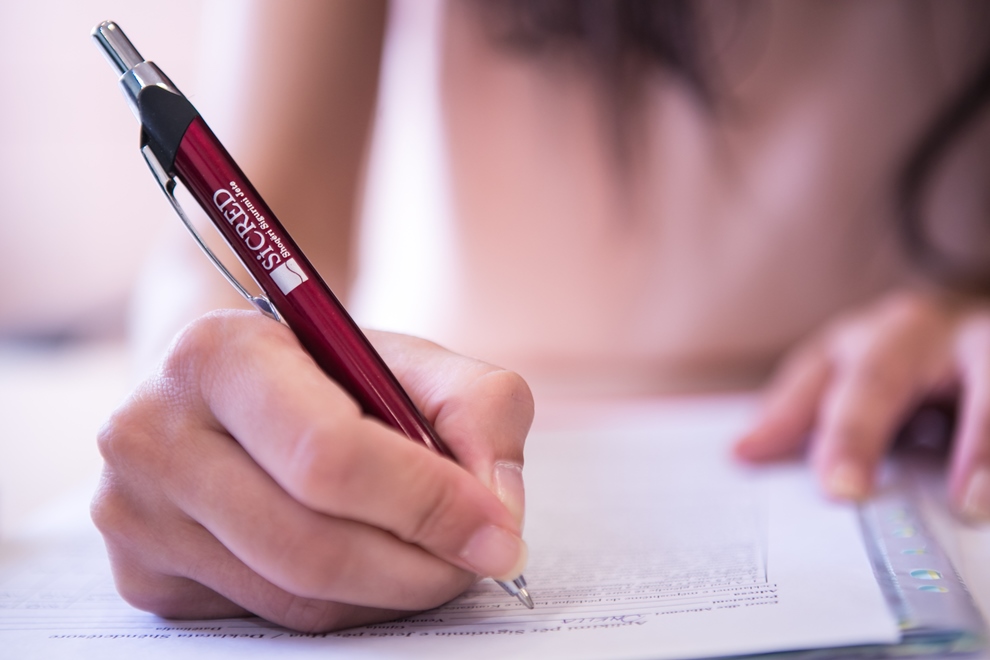